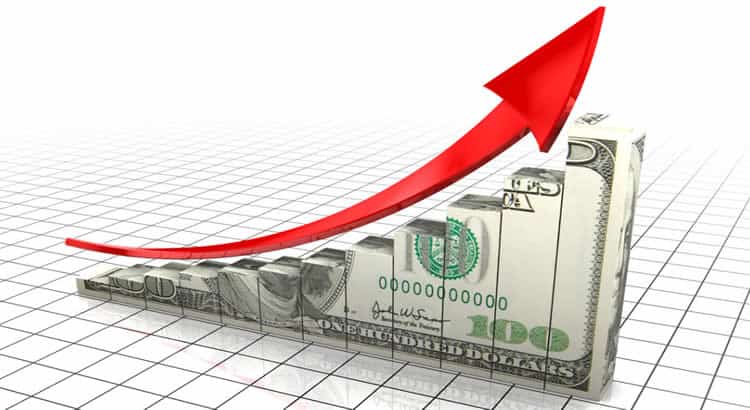 After the economic recession of 2008, many areas were hit hard with unemployment, but this was especially a problem in towns and cities whose economies were almost entirely consumer based. As one might imagine, a city like Reno struggles mightily when there aren’t many people with cash to spend at casinos. So, for years, Reno’s unemployment hovered between 14% all the way up to 20%. It was an area in dire straights, and government’s propensity to spend money just hurt this type of economy even more. From 2009-14, Reno was slowed down to a crawl and some even suspected that the city might tank. However, last year was one of the biggest years in the city’s storied history, cutting the unemployment rate by more than 60% and reclaiming Reno’s status as a lucrative, busy gambling city. But what prompted such a change?

The first thing Reno had to do was market. Although Nevada’s tax structure doesn’t tax at a corporate level or a personal income level for the state, Reno is still the desert and not that many businesses were aware of this monetary boon. Reno worked hard to get the word out, appealing to Silicon Valley businesses and other businesses like Tesla, Amazon and Apple. Their efforts bore some fruit, as 34 new businesses started moving into the state in 2014, and by 2015 they were up and running. This created over 4,200 jobs throughout the state and dropped the unemployment rate down to 6.4% from 14.2%, a huge swing in the right direction.

In 2011, Reno was actually on the Nevada watchlist for insolvency, which would have meant Reno begging for a bailout to stay afloat. But with Apple investing $400 million in a data center, and Petco, Urban Outfitters and others moving into the area, that trend was quickly reversed. The Reno of today stands out as a prime example of how to bring an economy back from the brink of abyss. Of course, Reno’s politicians and big-government, big-spending naysayers aren’t exactly keen on this business model. According to some of Reno’s politicians, they want more taxes to pay for emergency services and other state-based ventures, and the state simply isn’t bringing in enough tax revenue through sales and so some want to tax Reno’s businesses and income.

This is especially true for the Democratic side of the aisle. A company like Tesla, for instance, was given a 40% tax break for 20 years, as an incentive to move into the state. But already politicians are attempting to renege on that promise in order to increase revenues. Basically, the situation you have in Reno today is that the economy is doing well and citizens are having a better go at it, but government isn’t getting its share, and this is causing a lot of panic.

Reno’s success over a sustained period is something that the dueling ends of the political spectrum are watching closely. The more liberal-minded politicians want to spend money on government infrastructure, and so they need to tax these companies. Conservative-minded politicians believe that taxes are what scare businesses away. So Reno itself is acting as an experiment today in order to show which way is the correct way to build an economy. Even though Reno has been successful and the low taxation model has proven itself to be effective, it provides little money for government to grow and expand and offer its “services” like it prefers to do around the nation. But when you boil things down, Reno’s extended success seems to rely on the city’s ability to make things lucrative for businesses. Whatever one thinks about tax-and-spend policies, the fact of the matter is that they don’t attract businesses. A business does not want to move into a state that eats up its revenue.

Some of Reno’s politicians are complaining that this is unsustainable and that they will eventually need to tax in order to keep their public sector afloat. Some political figures feel legalizing a Reno online gambling market would boost the economy exponentially while others are against it.  But those who initiated the low-tax policies point to the spending power of the dollar in Reno, claiming that more businesses and more jobs equate to more money being spent within the city, which equates to more tax revenue.

It is too early to tell which political ideology will ultimately have its way in Reno. The only thing that is clear is that cutting taxes has created jobs, whereas higher taxes had the city with an unemployment rate approaching 20%. It seems self evident to any fair-minded person which policy works better, and Reno’s growth continues under its current tax model. If that growth ever slows, one can expect the reasons why.