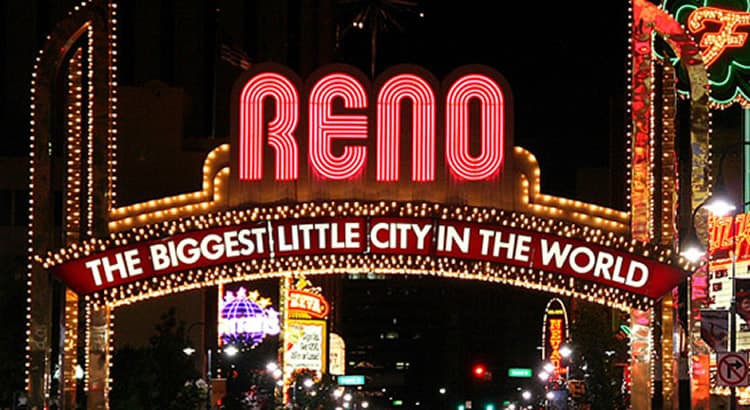 Ever get a bill in the mail and wish you didn’t have to pay it? Imagine getting a bill in the mail from your car insurance company saying that they messed up your bill and undercharged you. Then it continues to explain to you that they have been given full legal right to go after you for the monies owed based on their own mistake. That’s exactly what happened in Reno with the county tax collectors, but it all got solved in the end.

Dating back to 2008, The Washoe County Commission in Reno, Nevada had been miscalculating and under-collecting gaming taxes from the areas Casinos. A third-party audit firm, Grant Thornton LLP, found the inconsistency in the books and notified the county that they had been under-collecting the tax revenues. It was decided by the Washoe Country Attorney General, Christopher Hicks, that the county did, in fact, have the legal capacity to retroactively bill the 4.8 million dollars to the casinos in order to collect those funds.

As it turns out, the Reno casinos will not have to find a way to pay the nearly 5 million dollars in back taxes. In a truly rare occasion, the local leaders chose instead, to take full responsibility for the financial slip up and not punish the venues because they messed up their own jobs. However noble that may seem, it’s not because they didn’t want to, but because their budget manager deemed it overly challenging and time consuming (and cost effective) for the county to consider going after an amount like that.

““We believe that any attempt to retroactively collect . . . will be met with legal challenges with collections delayed for many years and involve a significant amount of staff time.”

He did also mention that it would be unfair, “For the County to retroactively attempt to collect millions of dollars of revenues from business owners who paid the amount they were billed, have closed their financial books and made a multitude of decisions based on their financial situation since then, which now could be severely disrupted, raises many questions and concerns.”

There are also over 340 commercial businesses that receive gaming tax bills each quarter that were also under-billed. Mathers continued explaining, “During the seven-year period that gaming taxes were under-billed, many of these operators have ceased operating, changed ownership (sometimes more than once), and the basis for their bill may have changed.”

However, Washoe county’s decision didn’t only impact them. The total amount due was $4,833,930, and of that, Washoe would have collected $3,221,467, while the remaining $1.6 million would have had to be redistributed to the local governments. For instance, the City of Reno stood to gain $743,265, while the City of Sparks was out $367,425, and the Truckee Meadows and North Lake Tahoe fire protection district departments would have received collectively, $346,960.